Hello everyone. Welcome to the second SSF2 Beta dev blog, and thanks for coming back! This one is going to cover some of the many effects changes you’ll be seeing in the new version.

I’m Refurin, by the way. You probably haven’t heard of me; I’m an effects and coding developer for the game, but I’m new to the team and don’t talk much. I’ve already done a ton of work since I joined, and it’s had a big impact on the game.

SSF2 is a project that is in constant development.  As time goes on, graphics and effects get upgraded and changed to better suit our standard of quality. Most of my work with the team so far has been dedicated to pushing that standard. We’ve shown you some sneak peeks of these upgrades through our social media outlets like Facebook, but today I’m going to go a little more in depth and share some of the updates you can expect to see in Beta.

The biggest project that I’ve been working on for Beta has been replacing most sprite-based effects with upgraded versions that are smoother and drawn in Flash. 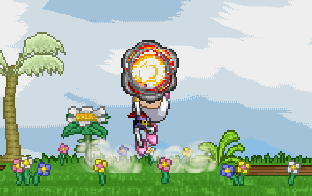 A little rough around the edges

Everything looks much cleaner. A big plus to creating effects this way is that it makes it significantly easier to tell characters and hit-sparks apart, so you never get lost in the action.

We’re also making sure that each character’s movements and attacks are accentuated with dust and trails where they’re needed, just like in the official games. It adds a dynamic flair to the gameplay, which makes moving around and attacking feel more powerful and fun as a result.  Here are some examples.

Certain effects are now unattached, so they don’t always stick to the character.

Tails’ Electron Cannon made the jump to vectored art beautifully.

We teased this one on Facebook. Look how smooth it is!

We’ve also made elemental attacks feel and look much better when they connect, as each element now has corresponding hit effects for fire, electricity and water. 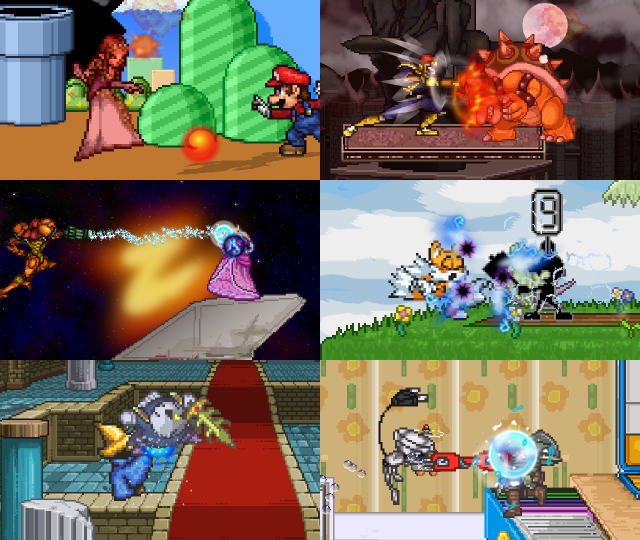 I’ve even redone the way the sparks flow across Pikachu in his attacks. 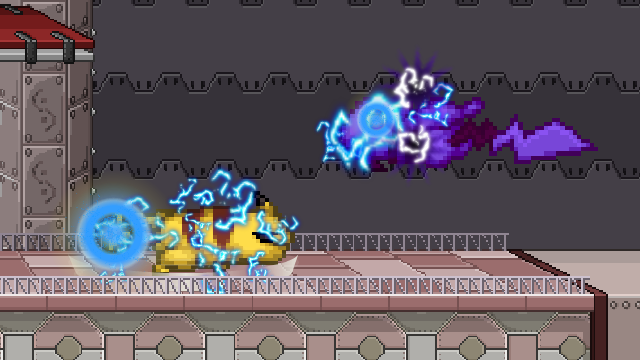 Notice anything else about that screenshot? The team made a big push to have effects be coloured separately from the characters themselves.  This took a lot of effort, but we’re really happy with the way it makes your costumes feel.  That means no more purple Falcon Punches.  Your Thunder Jolts and Fire Foxes will always be the right colour, regardless of which costume you’re using.  Of course, it isn’t just these moves. A wide range of effects across the entire game work this way in Beta.

I’m going to use this time to show off of some of my favourite effects that are brand new to SSF2 Beta. 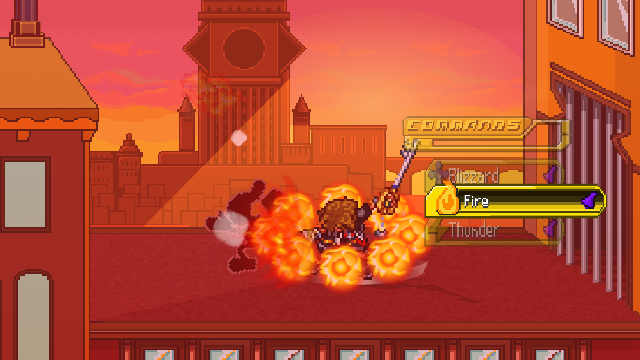 Sora’s Fire is cleaned up and ready to deal with Heartless! 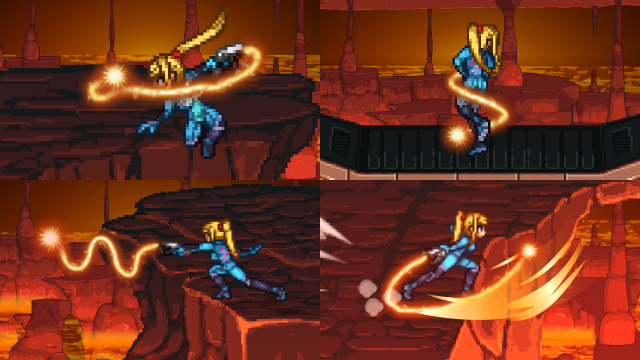 The whip really glows hot in Beta, and it has static around it now. 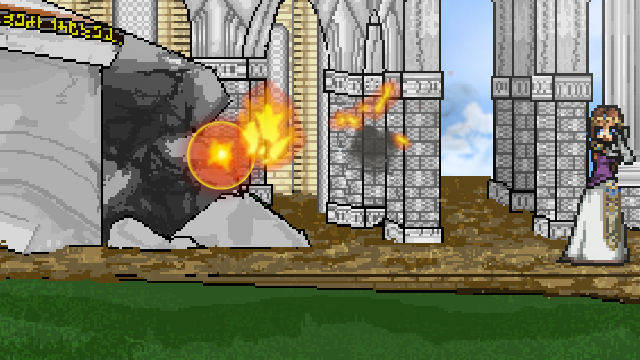 For all of you Zelda players, there’s going to be a lot to look at. 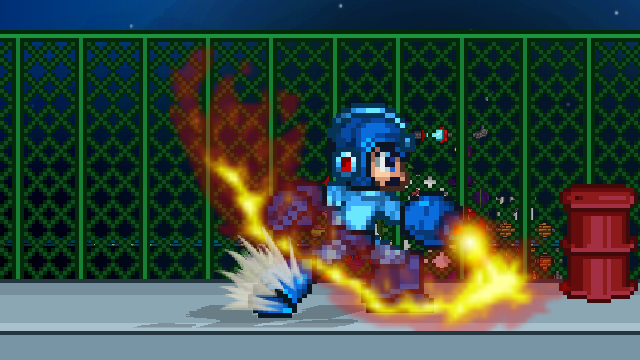 Mega Man has brand new effects to go with his sprites! 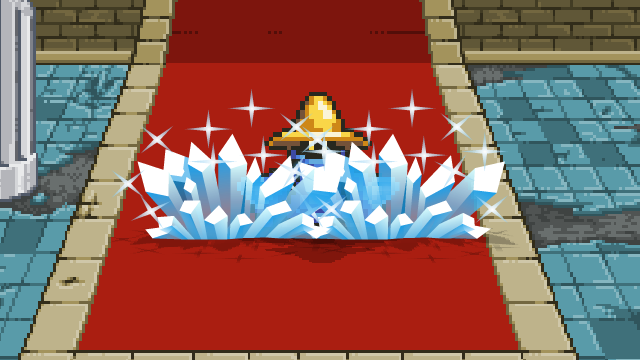 Before I go, I want to thank you all for reading this blog and a huge thank you to the long time fans who have stuck with us so far.  We have a lot of exciting news in store for you all, so stay tuned in the coming weeks.

The third dev blog is going to be covering a specific aspect of the game that we’ve received a fair share of complaints about, and it’ll be written by another new team member, Proto. So don’t forget to come back next week on Friday!