Hiya! Welcome to the 9th SSF2 Beta Dev Blog! I’m TSON, head of Public Relations and overall, a pain in our lead developer Cleod9’s side! Nice to meet you!

One of the major things that I contribute to SSF2 is endless nagging and programming to fix issues that the community brings to our attention, and to make sure that the game feels and plays as much like an official Smash title as possible.. As the person who reads through all (and yes, I literally mean all!) of the comments on our Facebook, watches every YouTube video with SSF2 in the title, searches Twitter for mentions of our game, and combs through almost all of the threads on our forums every single day, I’d like to think I have a pretty good grasp on the pain points of the current public version of the game. Today’s blog is about listening to you guys, fixing the issues, and tweaking our mechanics!

Before we get to more technical mechanics though, I want to go over a few major pain points; the first? Save data. We’ve all had this issue. The game screen goes black or gets stuck at 99%, you gotta right click and clear your local storage, wiping out everything you’ve done. Your controls, your MGN login, and any setting you’ve tweaked. In Beta? No more! 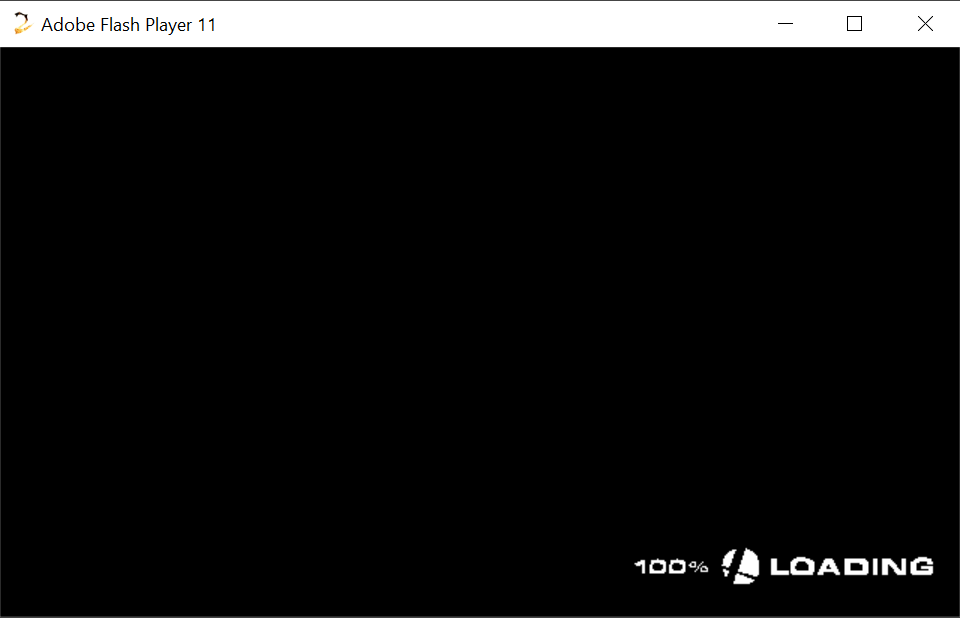 Another major pain point? Tags. Who knows why the character limit was set so low in older Smash titles? I’m pleased to let you know that you can fit up to ten characters in your tag in SSF2 Beta. With great power comes great responsibility. 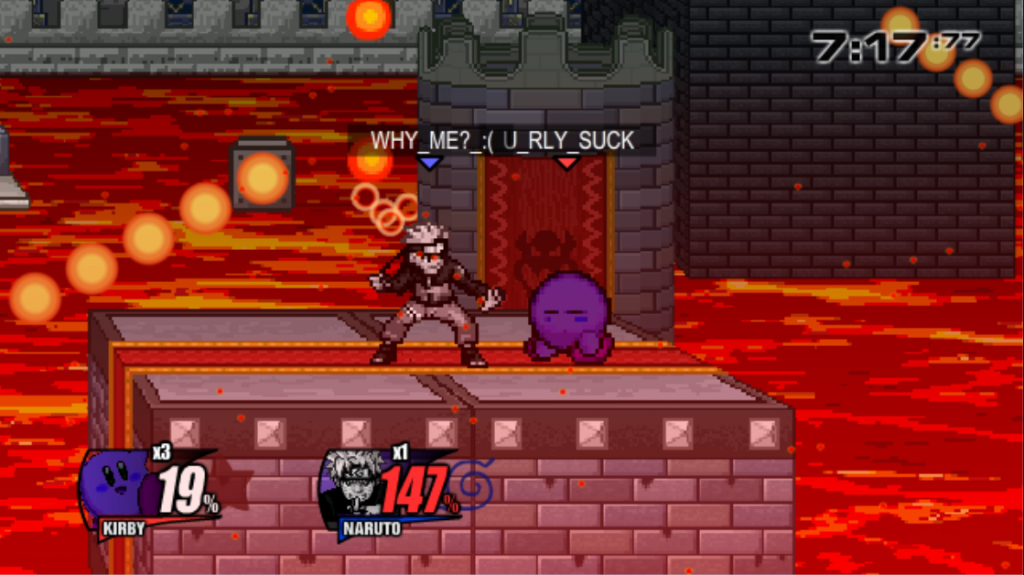 What NOT to do with the extra room.

In-game move priority. In SSF2 v0.9b and earlier, moves were set to an arbitrary number to decide if they should beat out or clank with another – and the number effectively did nothing as priority as a whole ended up breaking in one of the more recent patches. And in Beta? Well, we’ve fixed it of course! Just like in official Smash titles, if an attack is within 8% of another, they are at risk of clanking. Careful, though – all aerial attacks and some special grounded attacks are unable to clank with anything!

Make sure to have good timing to negate your opponent’s attacks!

And moves who don’t clank – what happens if they land at the same time? It’s called a trade, and both players are supposed to take damage. This is our current project that we’re working on, and it isn’t done yet. But it’s clear that the old port priority system where certain players would win all the time:

…cannot stay. Once Beta is released, players will have equal footing regardless of which player port you are in – no more of this.

What would happen if you DIDN’T want to go on the offensive, though? ..You’d probably try shielding, right? Well, in SSF2 v0.9b, you would hear a shielding sound pretty quickly (frame 2) but your shield wouldn’t come out until a little after (frame 3), which was driving some of us crazy. We’ve aligned the two in SSF2 Beta (on frame 2), which should make defending yourself a little easier. We’ve also fixed a really interesting glitch that would make it impossible to powershield an opponent’s attack on the first frame your shield comes out if they had port priority over you. All-around, the general weirdness of shields should be gone, making them much more viable.

This could really turn the tides!

Do you remember the mechanic we added where a weak attack would force the opponent to stand up? This is something Smash players call a jab reset, or a forced getup as we call it. This was fine and dandy in its initial form… it allowed you to convert an opponent’s missed opportunity into landing your powerful finisher! But, we want to make it even MORE useful to encourage not only disrespectful Falcon Punches, but also creative combos. Your attack will now cause the opponent to do a little bounce before they stand up – this gives you more time to get into position and set up the extension of your combo! No infinites allowed, though – we’ve set a limit on how many forced getups you can do in a row before the opponent stands up automatically.

I could get used to this.

SSF2 Beta also has universally lowered traction so the movement feels closer to an official Smash Bros. title… and, well, so that it is easier for our more technical players to ledge-cancel their attacks and taunts.

Do me a favor – open up SSF2 v0.9b. Pick Captain Falcon. Do a Falcon Punch, and then let go of your special attack button, then press and hold it again. No matter how you time this, it will do absolutely nothing. Now do the same thing with your standard attack button. No matter how you time this, the jab will come out as soon as possible. Now, do another Falcon Punch, but try to do a smash attack during Falcon Punch and have it activate as soon as it’s done. You can’t!
This concept of pressing something early so that the game lets you do it as soon as possible is called buffering. It is inconsistent and pretty random in SSF2 v0.9b, as you can see. SSF2 Beta improves on this; you can buffer smash attacks out of specials, specials out of other specials, and everything in between, HOWEVER you MUST do so close to the end of the attack, just like in the official titles. Make sure to time things right!

Buffering helps you do stuff like this if you have grandma fingers.

The low traction will be extra useful now, too. We’ve finally addressed one of the biggest complaints about SSF2’s gameplay, and that is the lack of consistent endlag on recoveries and powerful attacks. We’ve gone through every attack in the game and carefully crafted a balance to this delay that still allows you to string together the combos that you expect, but also allows your opponent to punish you if you decide to throw out the wrong move in the wrong situation. No get out of jail free cards here – especially so if you’re recovering!

Alright, that’s all we’ve got for the blog this week, guys! Next week’s blog is gonna be a celebration of a pretty big milestone this year. If you wanna know exactly what we’re celebrating, all of you have gotta catch us next time. Later!