Hey guys, Geno here! We’ve got a very special blog coming your way tonight. Sit tight, because I think a lot of you are going to be excited.

I know that Beta’s development process has been a gruelling one. Until now we’ve been carefully rationing out these blogs at a rate of once per week, but there’s one newcomer in particular whose hunger can’t be so easily satisfied. 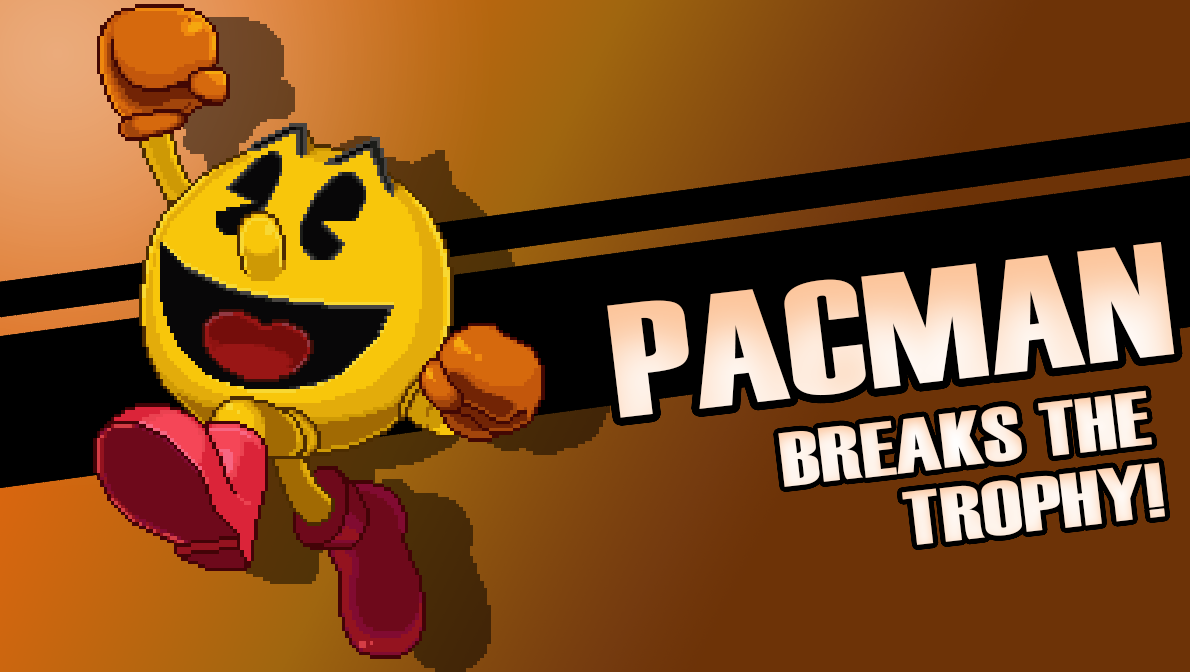 It’s Pac Man! An assist trophy couldn't hold him back. 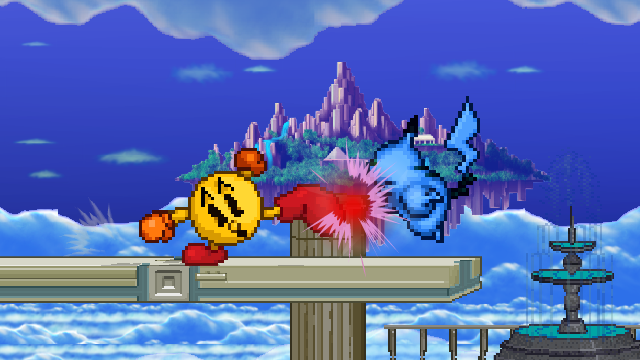 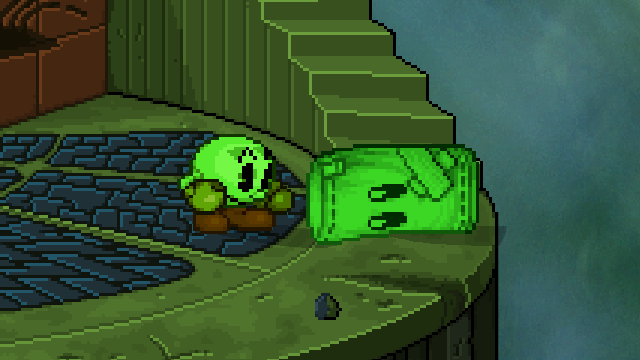 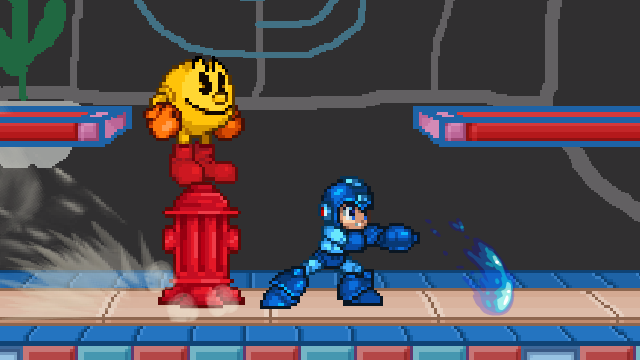 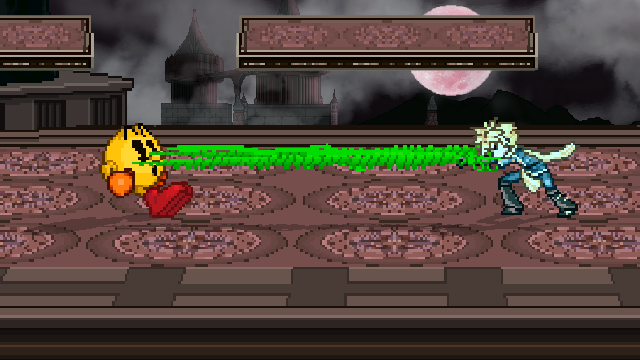 He joins Beta in all of his yellow glory. He represents the rich history of Namco. 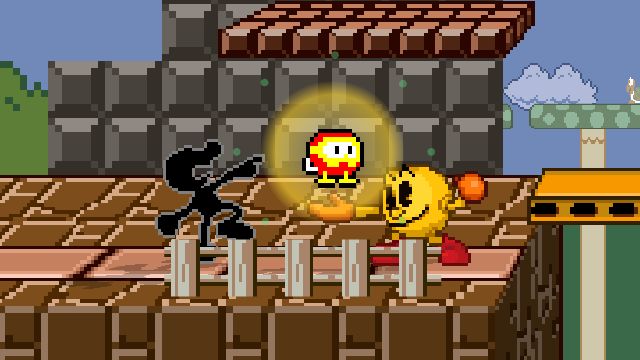 You’ll find that we’ve carefully tweaked each move from its Smash for Wii U and 3DS iteration. Generally we were focused on making him a faster paced character, while still retaining the floaty and goofy style that fit him so well in that game.

Hitting with a move like this won't freeze you in place for as long.

One major change we’ve made to his moveset is his up special. It still retains its basic functionality from Smash 4. 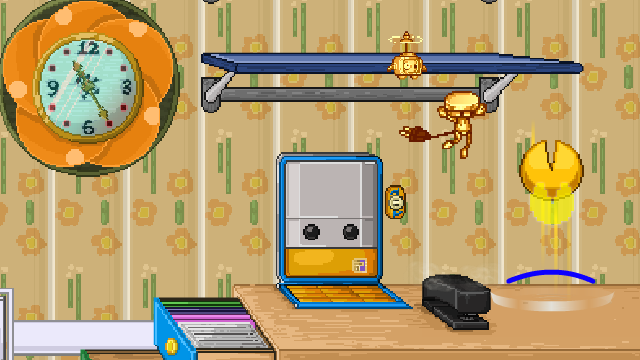 We’ve even taken special care with his costumes, for those who were disappointed with the way Smash Bros handled them. 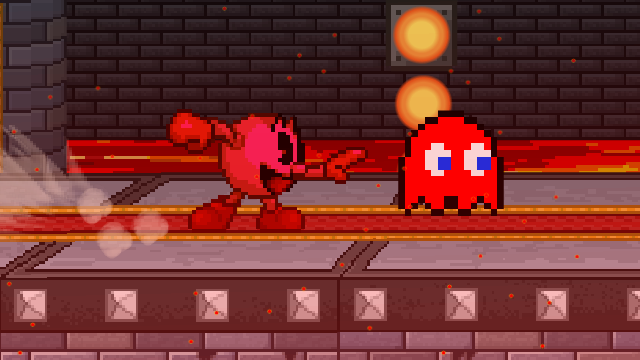 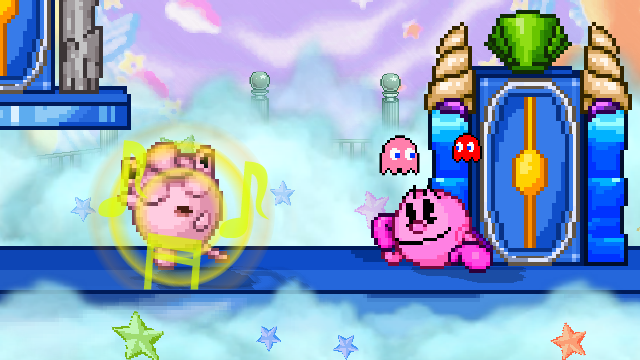 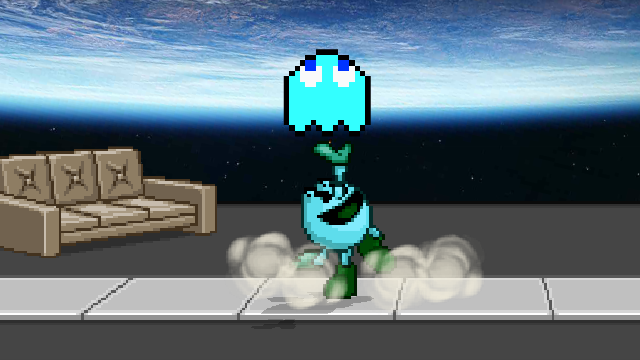 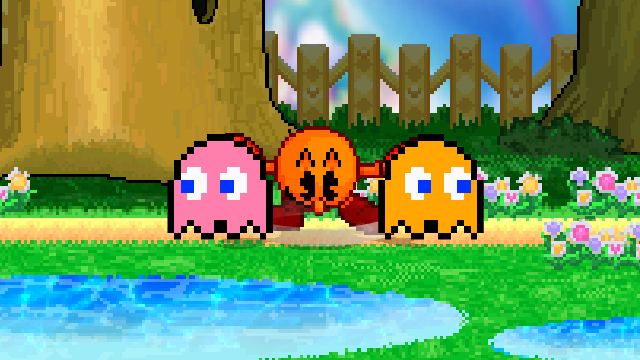 Don’t worry, we didn’t forget his Final Smash. As you’d expect, he ingests two power pellets, awakening the classic arcade Pac Man that we know and love. Using the directional buttons, you can steer yourself into enemies to deliver a major munching! 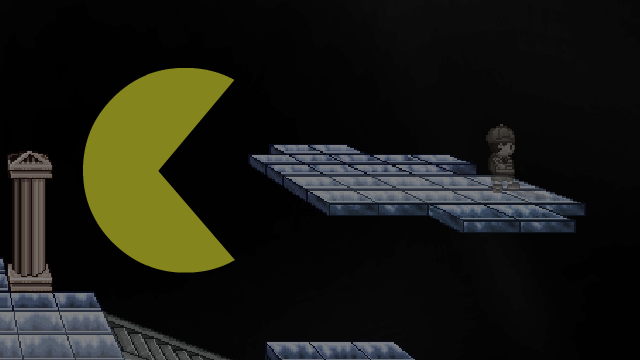 And now, for our second veteran… 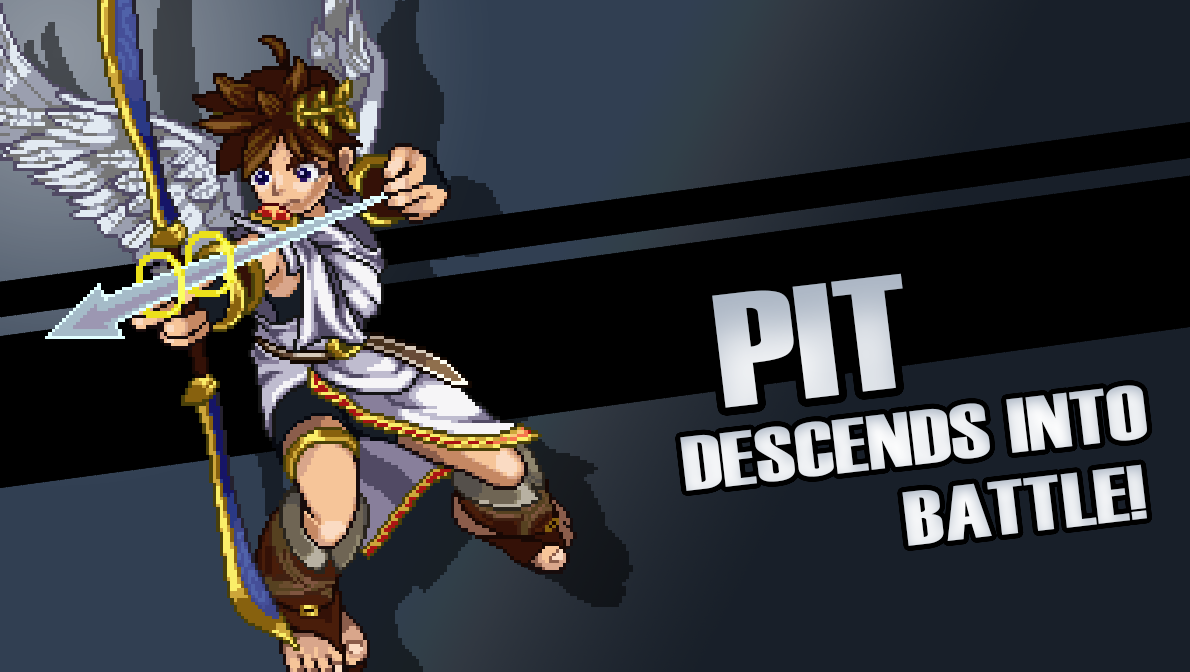 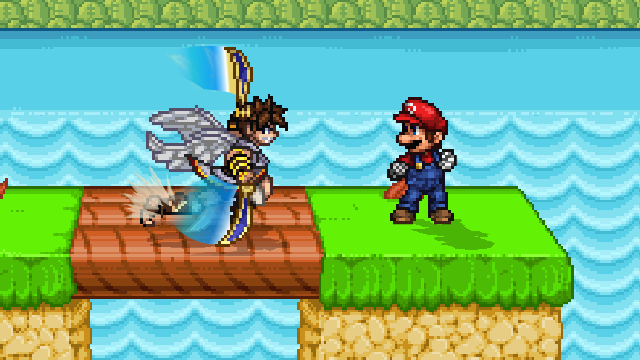 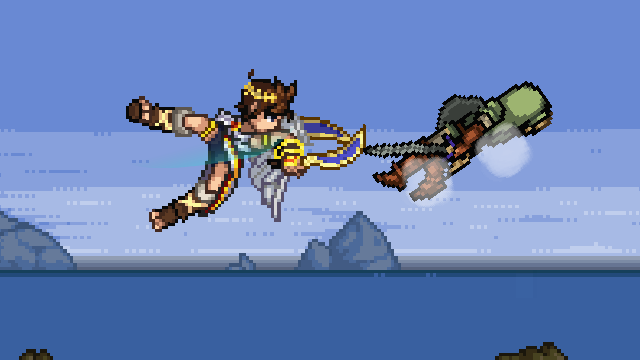 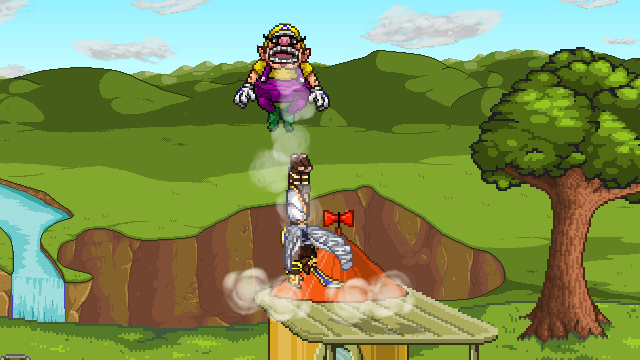 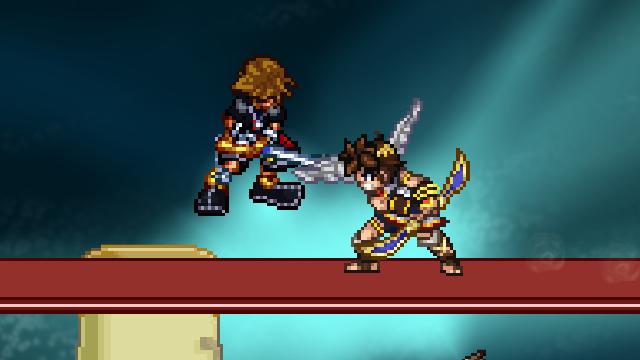 It’s Pit, in all of his glory. He’s descending into Beta with a full angelic arsenal at his disposal. Following the theme of celebrating Nintendo’s newest Smashbros entry, we’ve chosen to base his moveset in Beta mostly from there. His special moves are a good example. 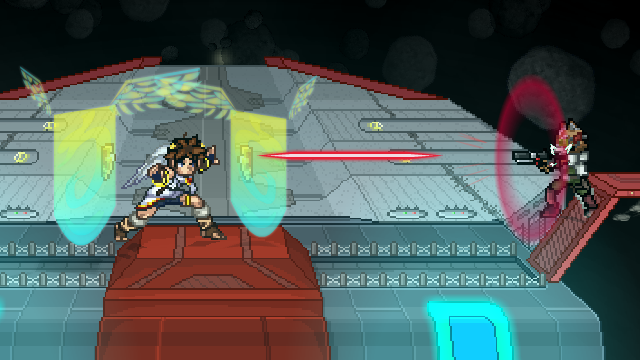 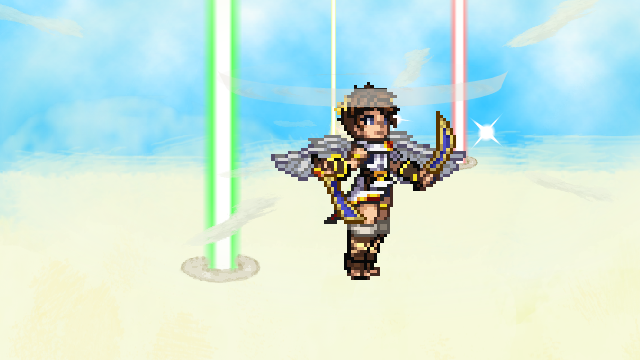 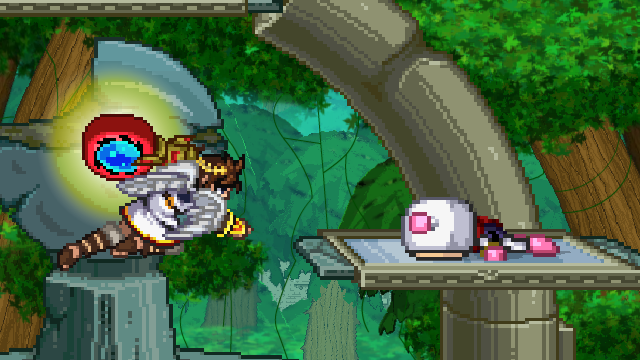 His character design is very detailed, so we took great care with developing his sprites. We wanted to make sure all of his details were present and accounted for, while still keeping the sprite easy to read. 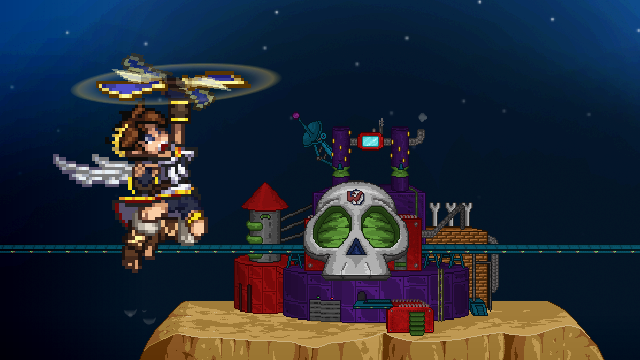 That's a lot of detail.

Even this is still just a sliver of the updates to come with Super Smash Flash 2 Beta. That’s all for this blog, thanks for checking in unexpectedly! 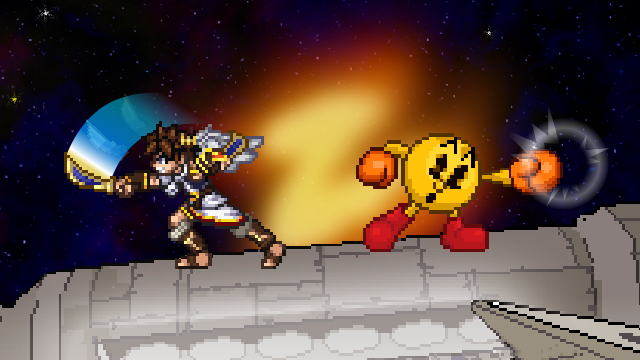