Greetings everyone! This week’s blog will be presented by yours truly- the creator and lead programmer behind SSF2, Cleod9!

This time around I’d like to give you all a recap of our previous blogs, as well as some fun facts and details about the development process so far.

For starters, you might be surprised to learn that there have been over 2500 revisions since the most recent build of v0.9b was released to the public. What are “revisions” you might ask? Think of a revision as a group of changes made to the game by a member of the dev team. The fact there have been over 2500 of them means that the dev team has been relentlessly at work adding new content and polishing gameplay. Beta isn’t going to be just a regular old update. It is THE update that will set the foundation for what will become the full release of SSF2!

Let’s go over some of the key changes in beta that have been revealed so far which our massive list of revisions is comprised of:

Since the beginning, effects have always left a lot to be desired. Many of the effects had just been borrowed from each character’s respective series of games which resulted in an inconsistent visual experience. For beta we’ve finally given effects the much needed attention they deserve. You’ll now get to see quite a bit of variety of custom effects, which make some pretty sweet screenshots: 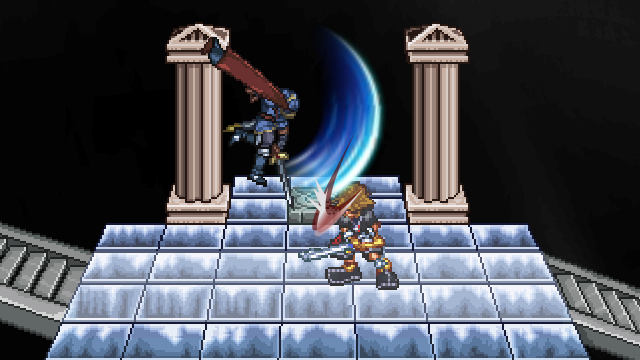 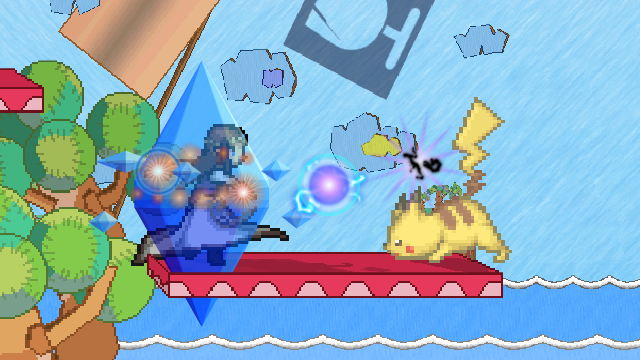 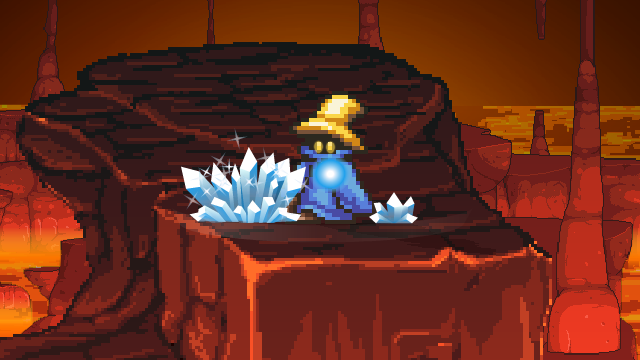 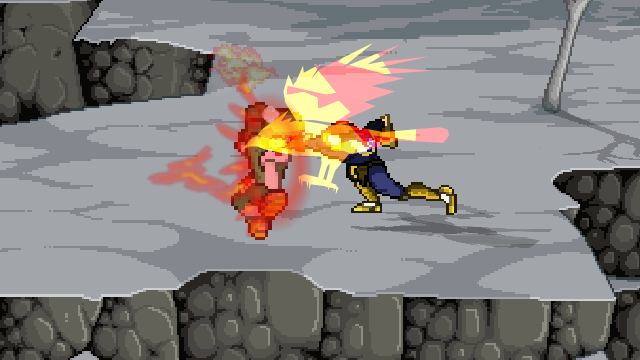 After much deliberation, alternate music tracks are now making it into SSF2! It was always difficult for us to decide which songs best represented a stage, and now it’s no longer an issue! Not only does the music team gain more freedom to express themselves, it helps keep things fresh each time you duke it out on your favorite stage. 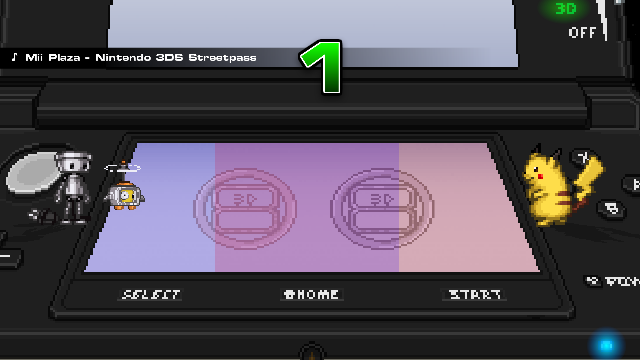 Can’t have an SSF2 update without new stages and upgraded designs, so we took the time to come up with some unique new places to visit along with some polished new designs for the stages that were falling behind. Check it out! 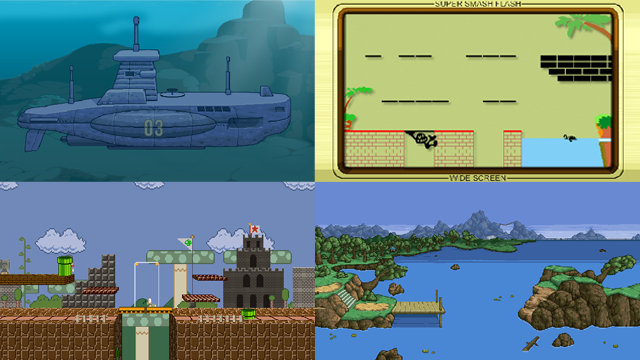 With 6 new characters and 5 re-sprites on the way, this is the most extensive character update since the game’s inception! We welcome Isaac, Luigi, Bowser, Mr. Game & Watch, Pit, and Pac-Man with open arms: 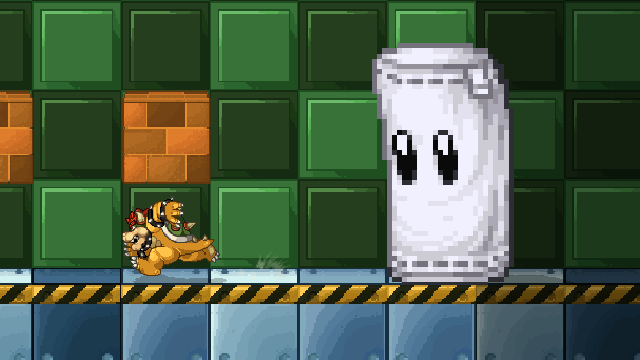 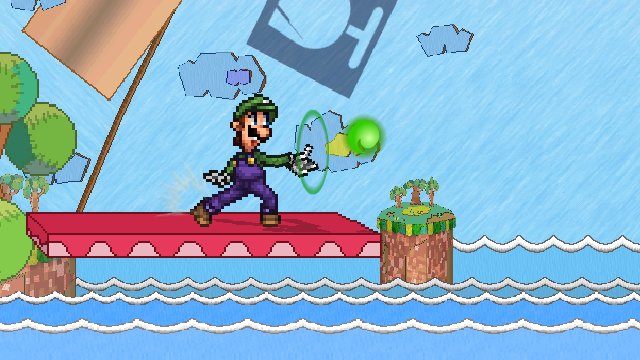 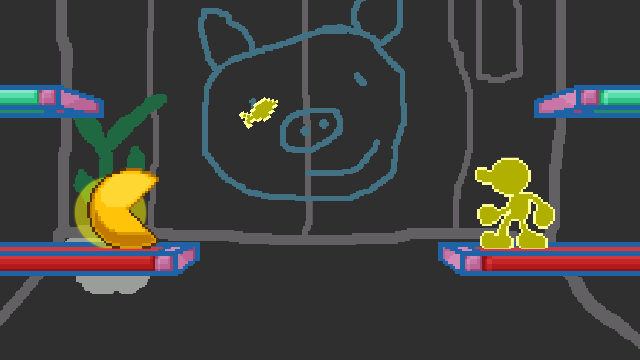 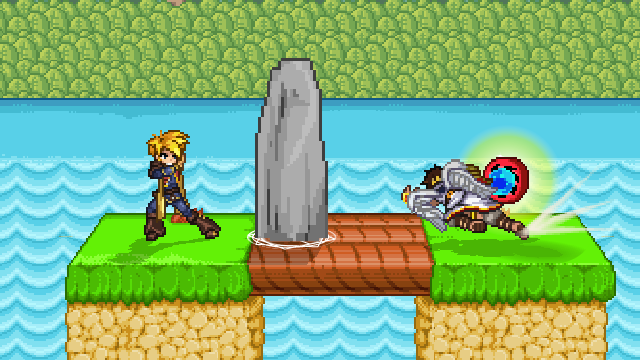 On top of that, we’ve went back and polished some old friends: 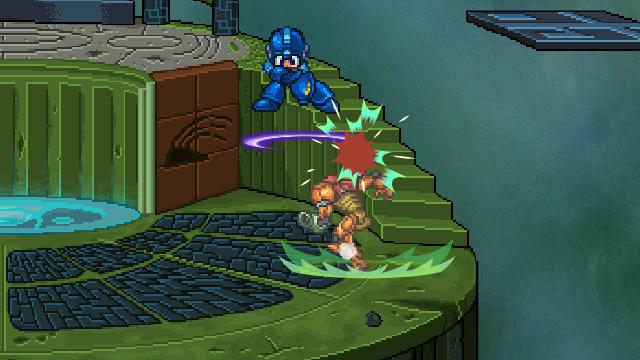 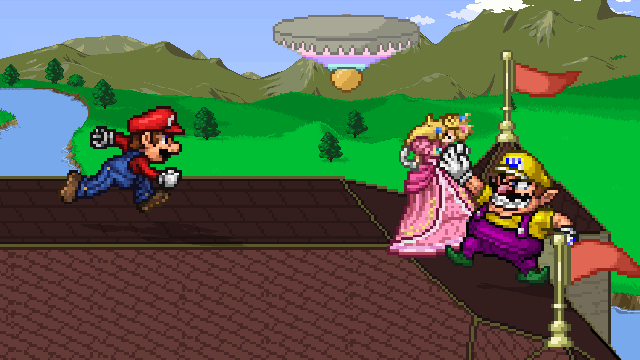 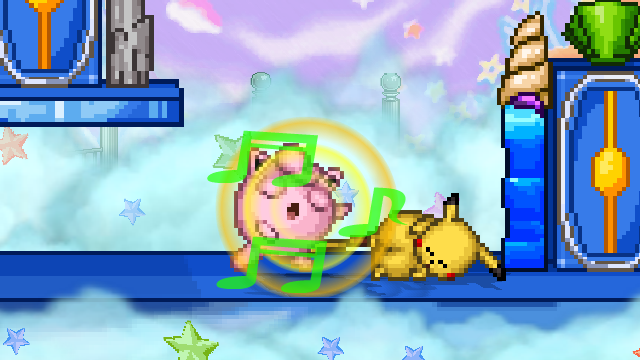 As with every update, character movesets across the board have gone through many iterations of alterations and testing to make sure each character is viable in the intense world of Smash. Chibi-Robo in particular boasts the most interesting set of changes, since he is one of SSF2’s unofficial Smash newcomer’s who’s hasn’t had as much time as the others to adapt. But just look at him now:

Better late than never – we’ve added new options for customizing the aesthetics of the game based on your computer’s capabilities. This will not only improve local frame rate, but can also help improve online gameplay as well which can become bottle-necked by the player with the slower computer. 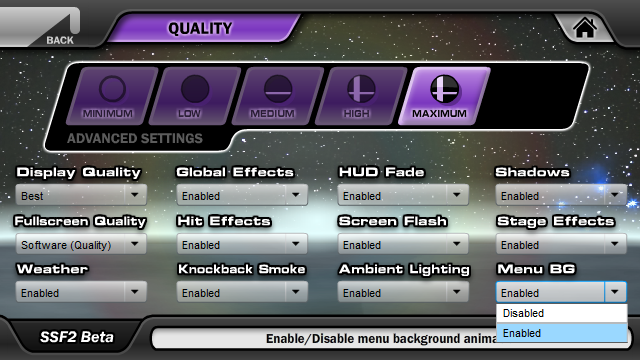 And finally, we’ve learned lots of new tricks to help improve the alternate skins of each character. In case you missed it, here’s a small taste: 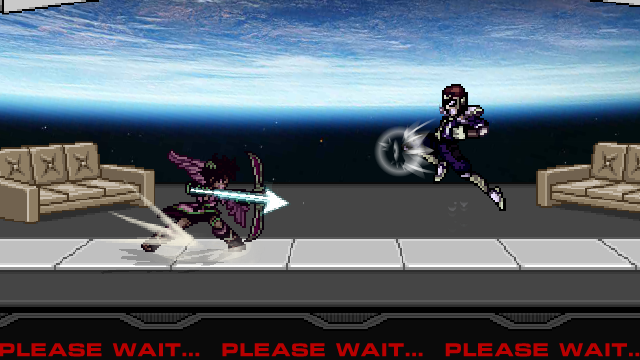 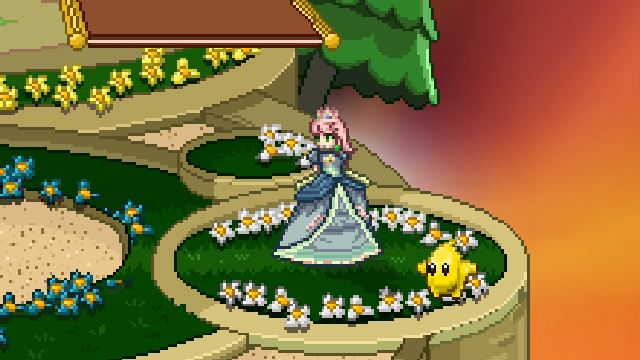 Despite all of the aforementioned updates, we still have quite a bit left to go before Beta is ready for showtime. However it’ll be here before you know it, and that being said I have a short announcement to make-

SSF2 Dev Blog posts will be taking a brief 2 week hiatus to allow ample time for the developers to catch their breaths while we re-calibrate.

This has been the longest stretch of consistent posts we’ve ever done, and in order to make sure the quality of these posts remain consistent we’re going to take a short break to focus on SSF2 development and prepare the next batch of posts.
Additionally, I want to remind everyone that Super Smash Con is coming up August 11-14th in Chantily, Virginia, and SSF2 is a confirmed guest! We’ll be setting up a booth for people to get their hands on SSF2 Beta before it gets released, and we want everyone who is able to attend to come check us out! Additional details about the event itself can be found on the official Super Smash Con website:

Oh, and I did I mention? You should totally bring your own controller to Super Smash Con. Heck, why not even bring your favorite PC game pad? Because SSF2 Beta will now offer native USB gamepad support! Don’t believe me? Come to the Con this August and find out for yourself!

And with that, I’m out! Also here’s a wallpaper for your troubles: 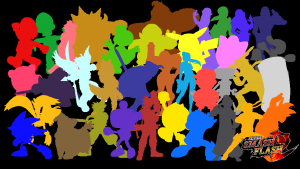