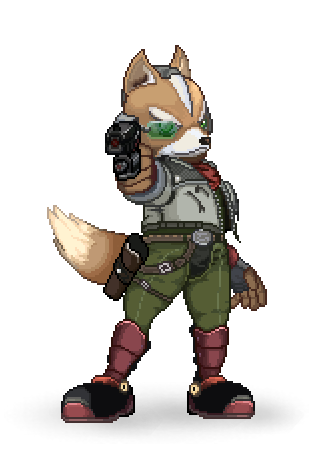 Flying in from Corneria once more, it’s Fox! He’s become one of the faces of the Smash Bros. series, so you probably have a good idea of what he’s capable of.

Fox is a good choice for anyone who wants to play a quick character. His specialty is overwhelming his opponents with a flurry of well-placed attacks. 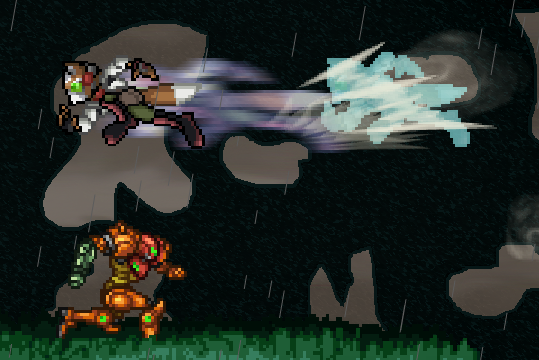 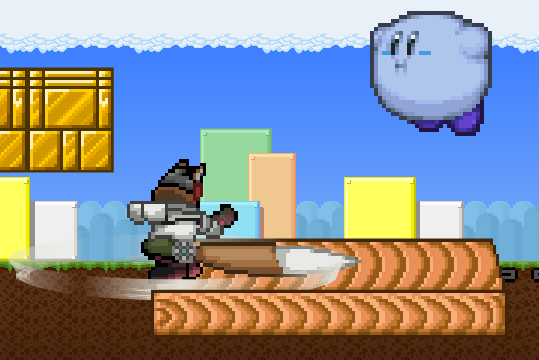 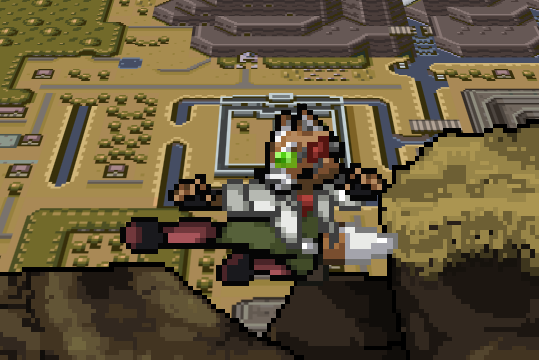 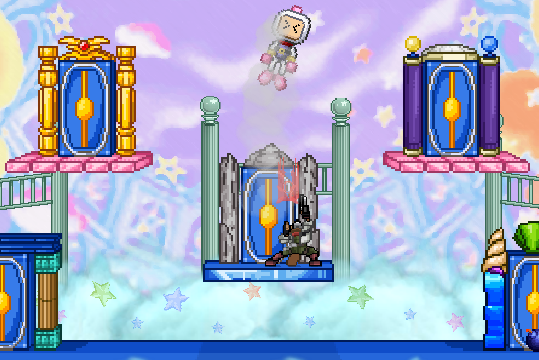