While Super Smash Bros. is mainly based around fighting against other players, its unique mechanics lend itself to a number of other special game modes. One of these modes is Target Smash! 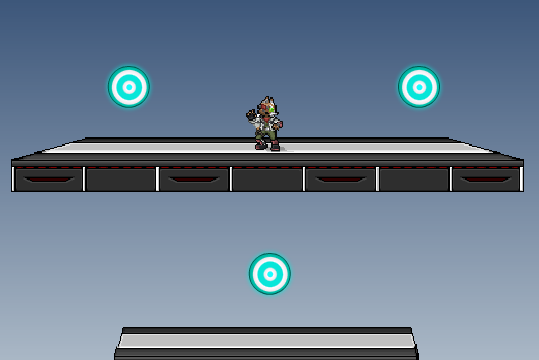 There's nobody to attack here! What do I do?

In Target Smash, you have to use your character’s unique tools to break a number of targets set around a special stage. 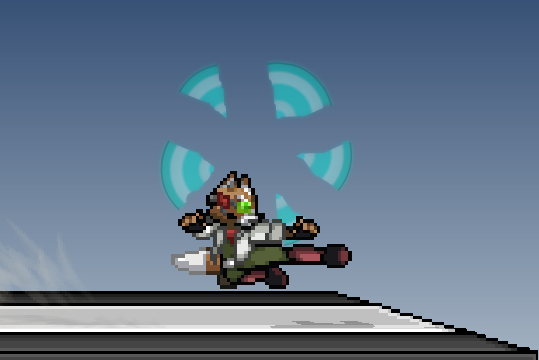 Nearly any attack can break a target in one hit!

There are a number of different Target Smash levels. All of them have different feels and environments! 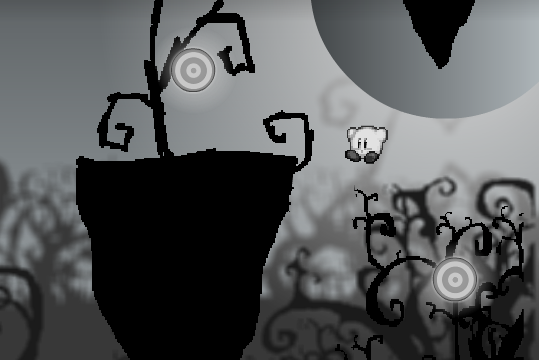 It shouldn’t be too hard to break all the targets if you’re careful, but the real challenge comes in trying to do it as quickly as possible. Your best time for a character on a particular level is saved and can be compared with the best times of your friends. 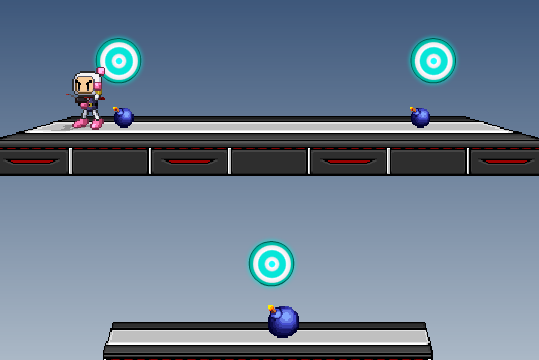