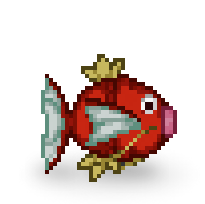 Magikarp, the fish Pokémon, uses his signature move Splash which doesn’t do much at all. Pokémon are very useful in matches and help you immensely… except for Magikarp that is. 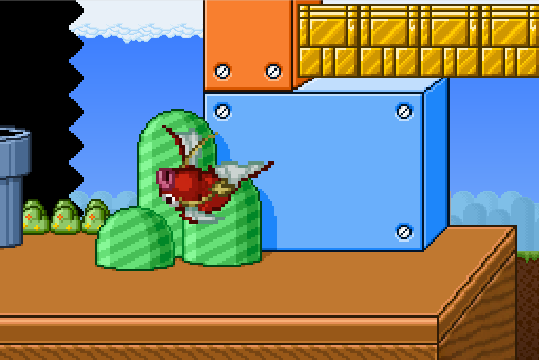 Unlike most other Pokémon, Magikarp doesn’t have any means of attacking his opponent. He spends most of his time flopping around. 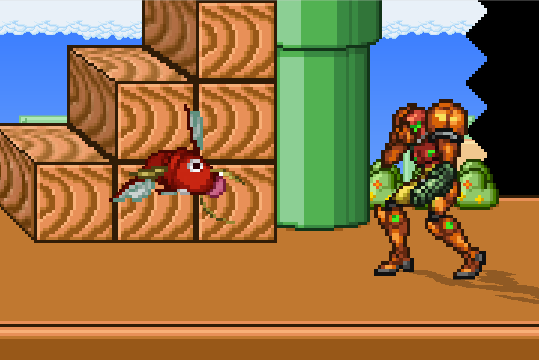 If I were level 20, this would be much different...

In short, Magikarp is very much useless. The way he flails about is a bit comical, but don’t let it distract you. You can easily be caught off guard. 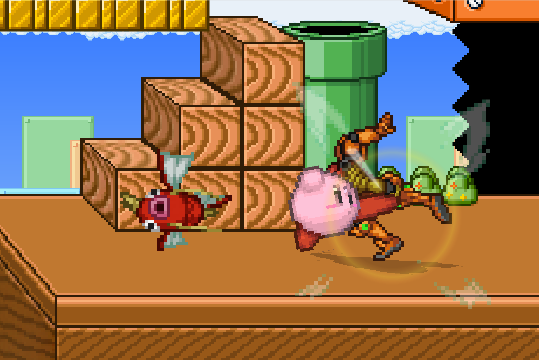