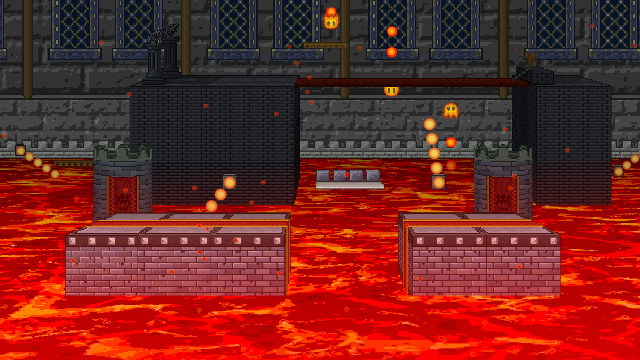 It’s a level, it’s a dungeon, it’s a kart track, it’s a game board, and now Bowser’s Castle has finally made its Smash debut as a stage!

As usual, the castle floor is filled with lava that’s too hot to touch. You can toss opponents in, but make sure not to fall in yourself! 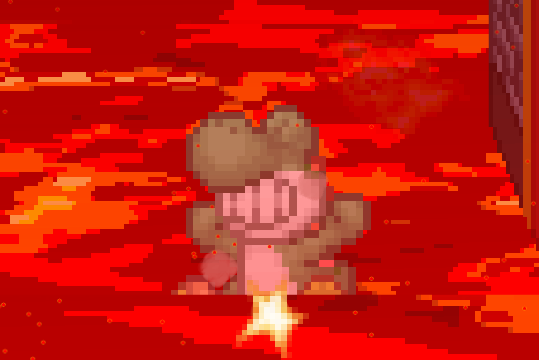 Of course, Bowser wouldn’t be content to put just one deathtrap in his castle. Thus, Thwomps hidden on the ceiling will periodically crash down onto the battlefield, crushing anything in their path – even the stage itself! 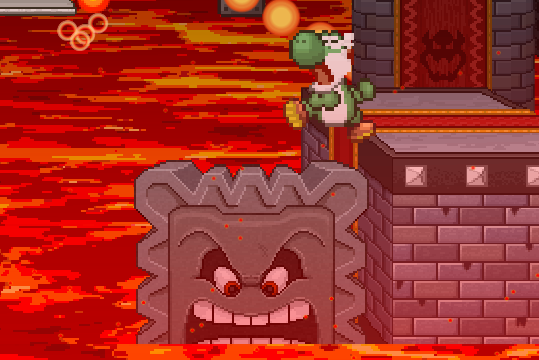 URGH! This tends to result in a KO.

After a Thwomp has fallen, you can stand on it and use it as a platform. But, as with everything else in Bowser’s Castle, do so at your own risk. 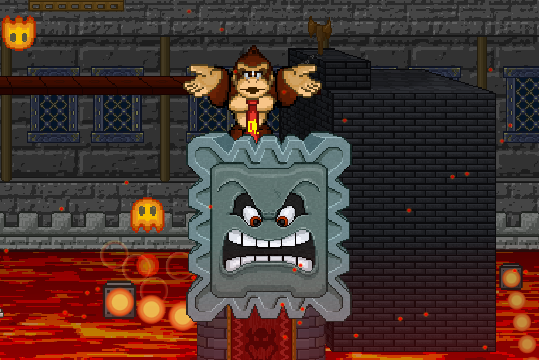