It’s been an exciting past couple of weeks judging your submissions, and we’re finally ready to announce the winners of our Stage Builder Contest for Yeah Jam Fury! It may have taken 500 attempts to clear some of these stages but we’ve completed them all and are excited to share our top picks!

For the first category we have the winner of Yeah League, a.k.a. “How pretty is it?”. This one goes to “The Keeper of The Forest” stage by Anton G. It was our largest submission in size by far and was downright pleasant to look at while exploring. Just loading the stage in the builder caused our computers to chug, so this must have taken some massive amount of patience! Beautiful work Anton! 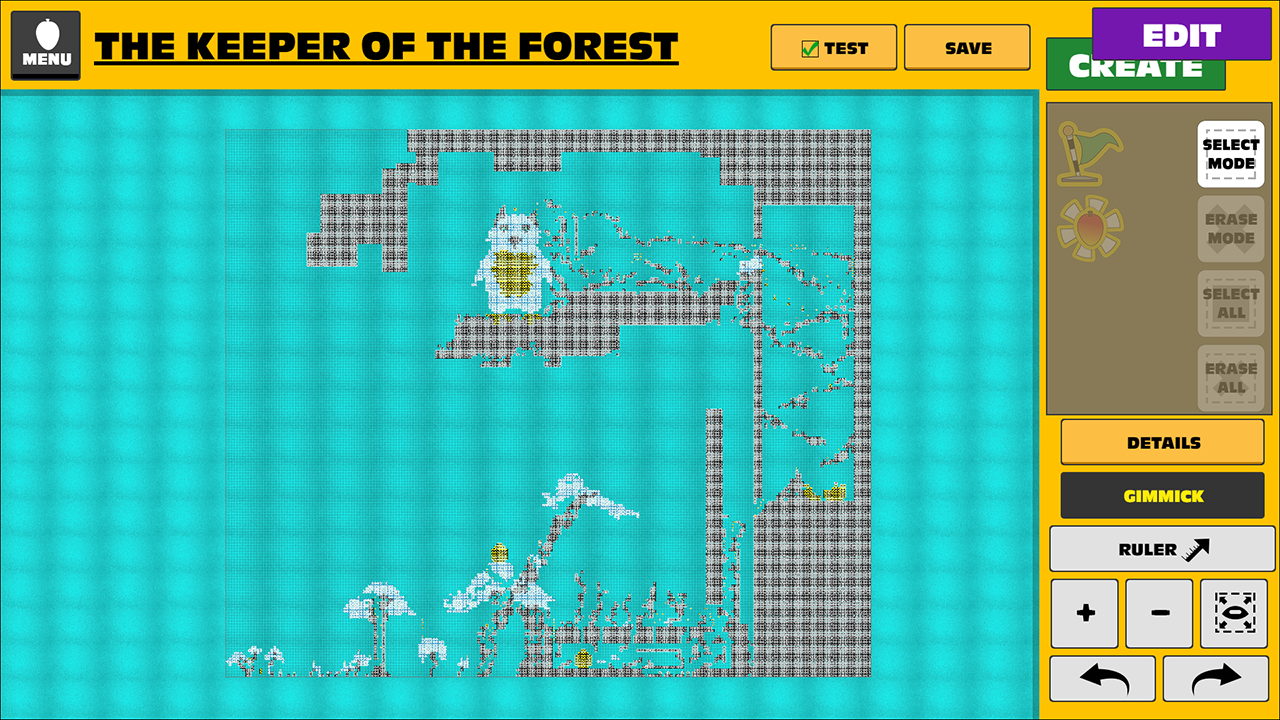 Yeah League Winner – “The Keeper of The Forest” by Anton G.

Next up we have Jam League, a.k.a. “How twitchy is it?”. This gnarly award goes to Drarky’s stage named “I miss the old pogo SFX” (sorry dude, perhaps a future DLC?). This stage pushed our coordination skills to the limits by requiring extremely precise reaction time and control. Our fingers became basically defunct once we finally cleared it. Way to go Drarky!

And last but not least we have Fury League, a.k.a. “How Stumpy Is It?”. This bad boy goes to none other than Bedoop’s stage titled “Going Bananas But It’s Fresh Milk”. The stage layout really threw us for a loop at first, but we are Yeah Jam Fury masters! After calming down and thinking critically about the situation we managed to finally snag that mango. Bravo Bedoop! 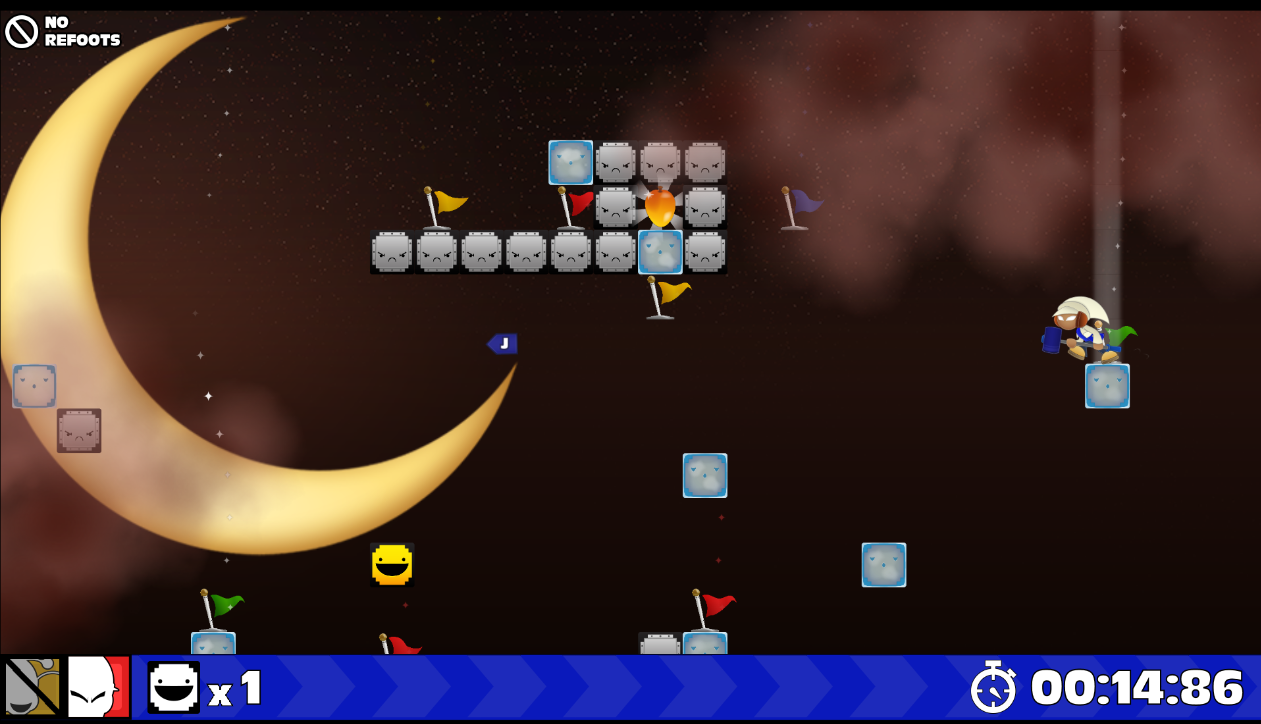 All three winners of these categories will be receiving a $100 Amazon eGift Card, a Steam Key for the game, copies of our soundtracks, as well as this poster of a real mango: 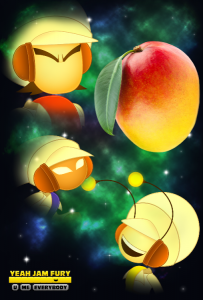 Before closing, we also have some runner-ups in each category that we think deserve honorable mention:

First runner-up was Len’s stage named “YJF Printer: Yeah, Jam, and Fury”, a strong candidate for the Yeah League. We really enjoyed climbing over giant pixelated renditions of Yeah Jam Fury, based on sprites created by our very own SSF2 dev FriendAlias (a.k.a. spid3y916). 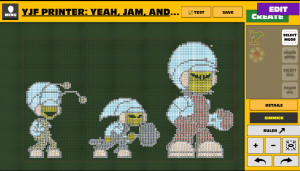 For Jam League, EnCapucho’s “The Labyrinth” stage easily could have been a winner. It was a very challenging yet fun time trial, and it had wonderful stage design to boot. 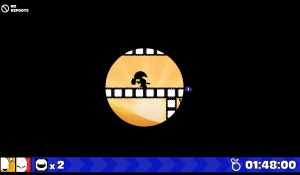 And finally Kirbyrocket’s “Thinking Outside” stage was a mighty contender for Fury League. It showcased a funky physics exploit that slipped under the QA radar (but honestly aren’t all bugs just features?) We won’t spoil it here in case you want to play for yourself in the Steam Workshop 😛 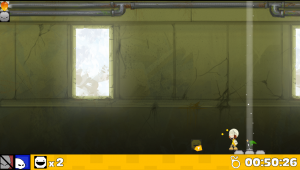 Huge thanks to everyone who participated, and if you enjoyed this contest or have any feedback let us know! We’d love to do similar events in the future 🙂

Still haven’t yet played Yeah Jam Fury: UME? Try out the free online demo right in the browser, or purchase today on Steam!